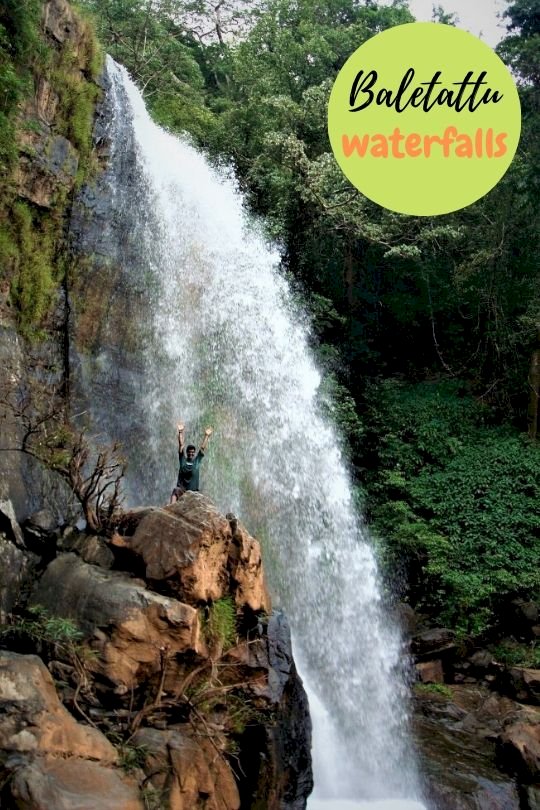 I always opt to explore the hidden waterfalls in off-beat path in the western ghats of Karnataka. There are many beautiful falls still hidden and not known to many. Abu and I this time planned to explore the Baletattu falls.By a local we have come across Baletattu but very few locals only knows. So we decided our next trek to unveil this gem.

We hired a bike from the local guy in Uttara kannada, and started driving recalling the hints given by locals. It’s like a trial and error as the route is not clear and we have to seek assistance from many locals on the way. By traversing through mud serpentine road, missing the path in the dense forest , we at one point thought of giving up as no one visible in forest area to guide or help if the bike goes for a task. However with calculated risk we traversed further and managed to reach a remote house. Here came Prashant Nayak for our help who is kind enough to direct as to the falls. We parked the bike at his house and the rest of the way is trek under his direction. It’s not an easy trial. A stream that originates in the forest and after traversing for miles, plunges to valley in cascading steps.

It’s not possible to try this fall during monsoon as one has to traverse in the direction of the stream flow and all the way need to descend the valley. By carefully crossing stream, using the plants / trees as support we started descending the valley. Prashant mentioned this stream makes a total of 24 steps plunging to valley, forming small to medium to large falls, before merge to mainstream river. Before reaching the main Baletattu falls, one can admire many small waterfalls. 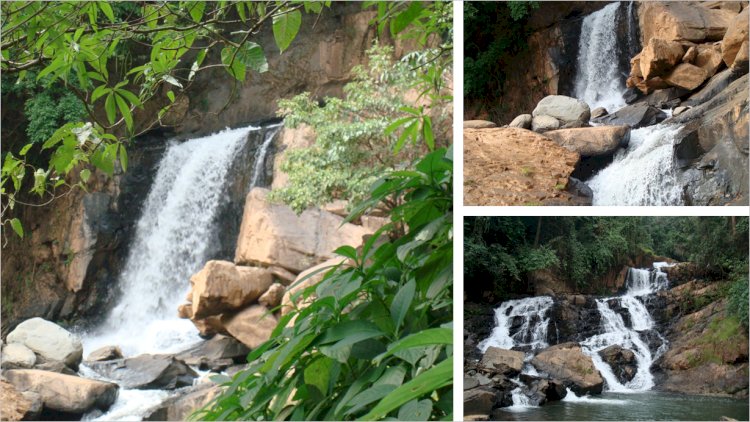 We some how managed to descend 4-5 rocky terrains in the path before we reach the Baletattu falls. What a beautiful falls in the dense forest! We loved and admired this gem ! We couldn’t control our excitement and all 3 of us showered in the ¬100 feet height falls. 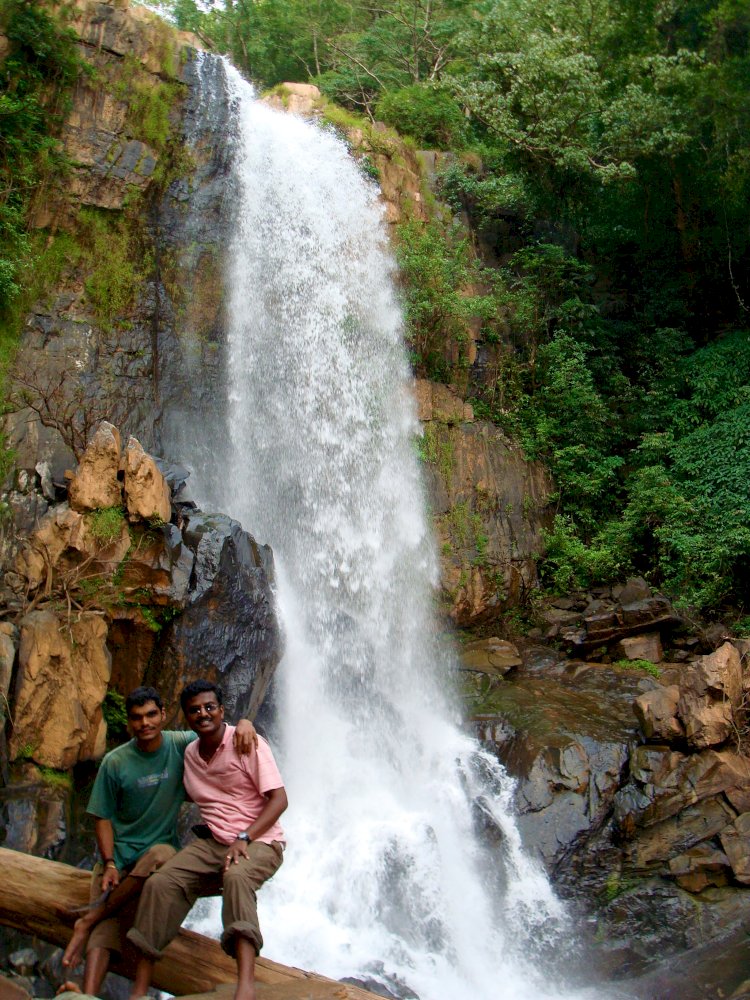 We decided to make a stop here as one needs to be equipped with trekking equipment’s to descend further. As it was already 3PM and we wanted to reach the base before dawn. 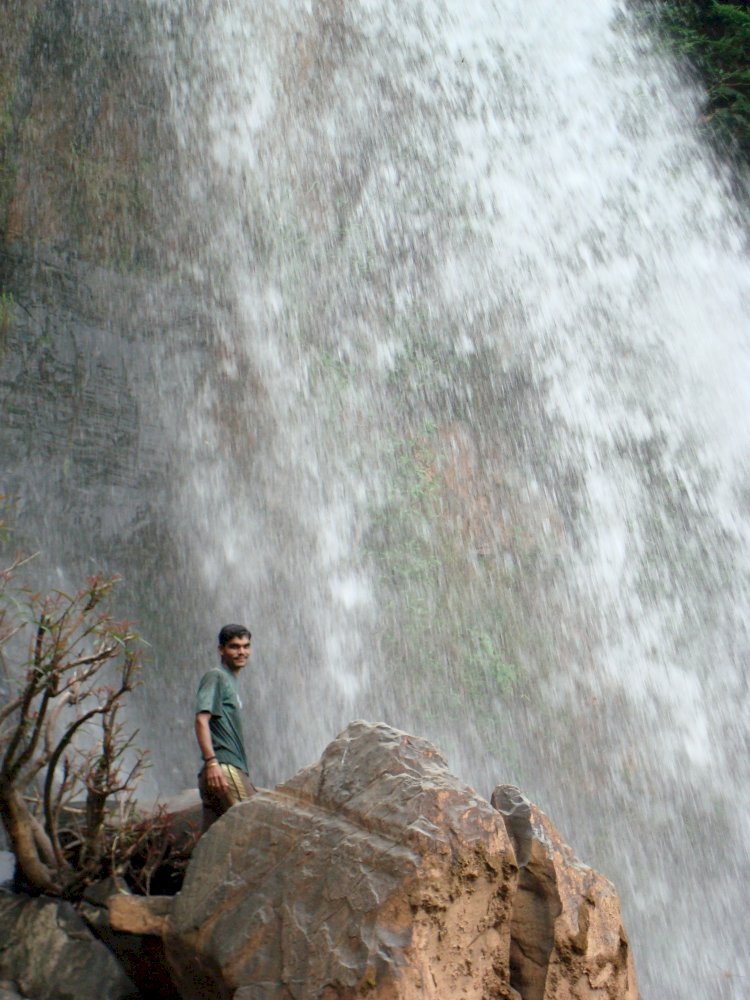 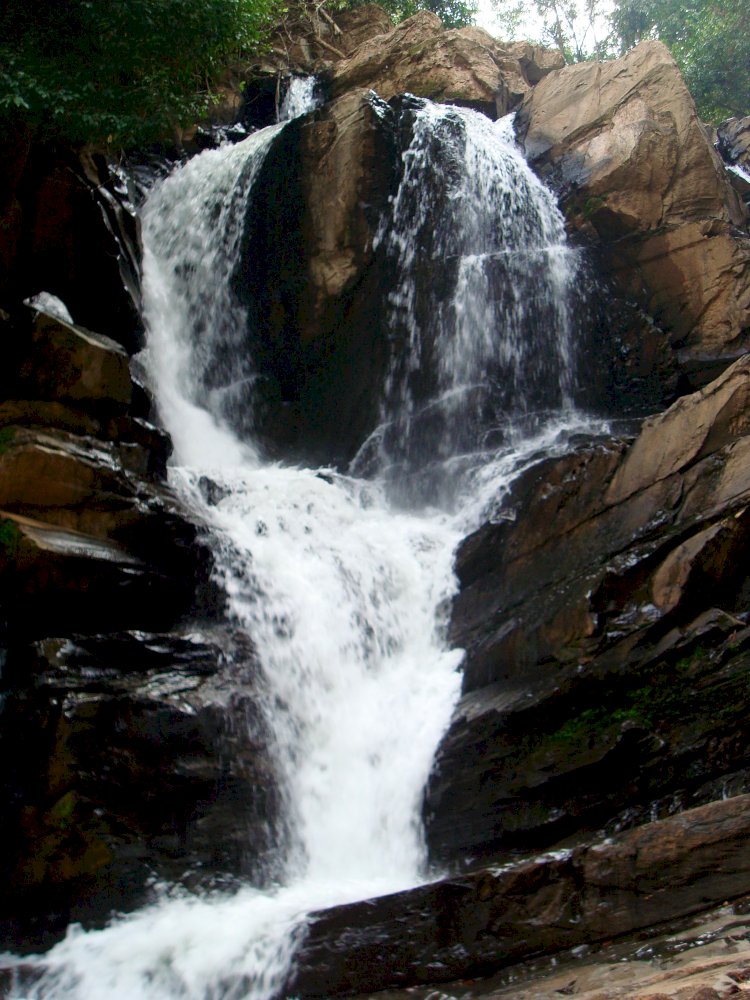 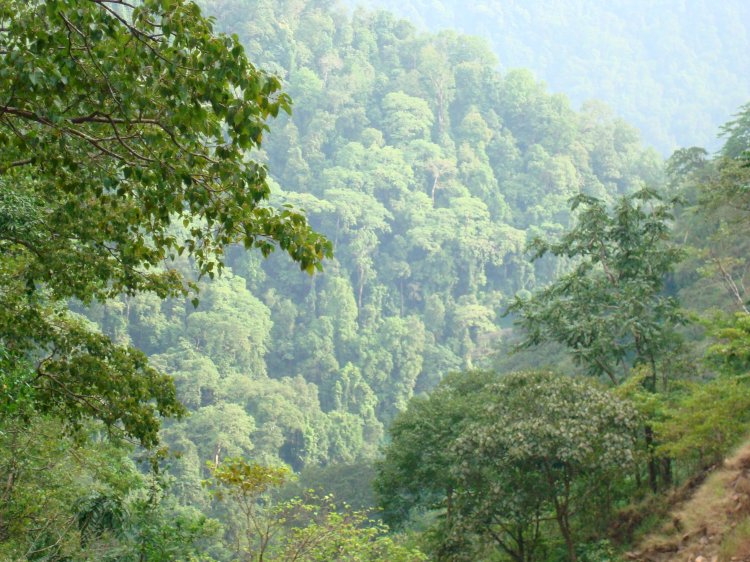 The localities named Baletattu falls as this falls appears similar to banana leave during the full flow (Bale in Kannada means Banana). Spending an hour in the falls we started ascending the valley to reach the base. 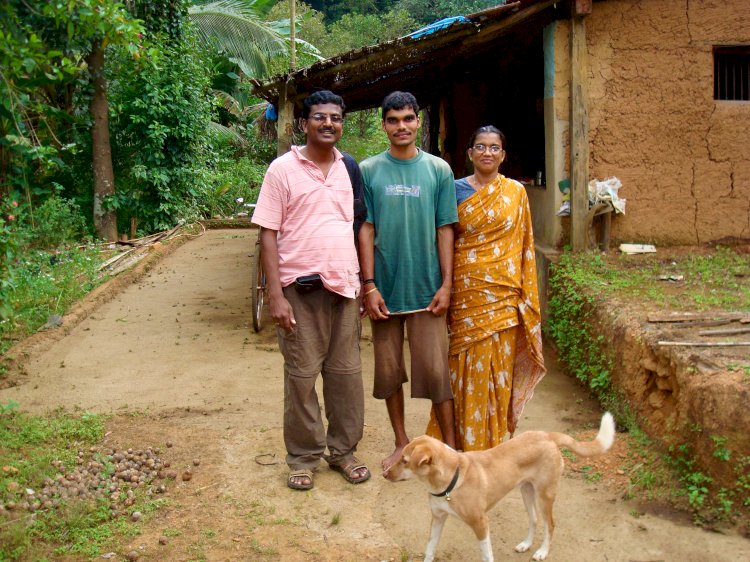 Conveying our heartfelt thanks to Prashant and his mother for their hospitality, we started our bike to explore another off-beat falls next day !!