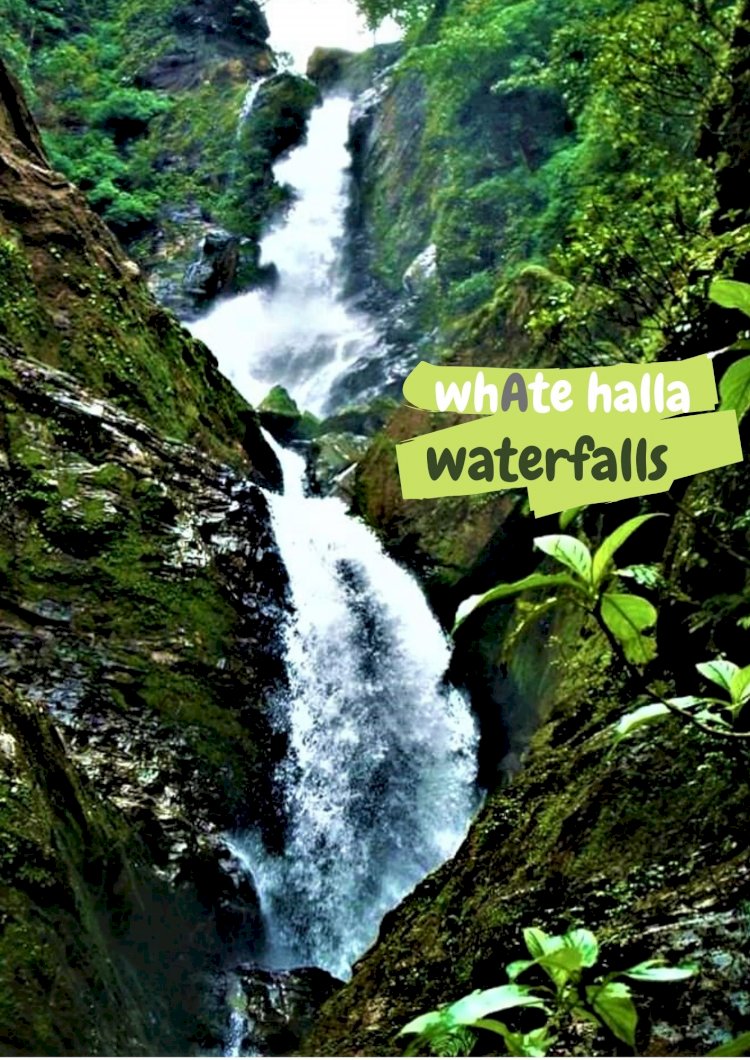 Here is another beautiful waterfall in the western ghats of Karnataka - Watehalla falls...!

The stream ‘wate hole’ plunges down in 3 stages to form an eye catching waterfall in the western ghats of karnataka. The locals named this fall as Wate Hole / Wate Halla falls - Wate in Kannada stands for variety of bamboo which can be seen in the surrounding forest area and Hole/Halla means stream of water.

During monsoon, in the month of July, we witnessed the beauty of this falls. But however, we realized how dangerous to visit this fall during monsoon as the path to this fall is so slippery along with dangerous rocks all around the falls.

The falls is invisible from the top of the valley as its fully covered with full of trees but can hear the roaring sound during monsoon season. One has to descent valley ~ 300 feet to reach the base of the falls. The path is very steep and challenging.

The wate hole stream plunges down in 3 stages. The first stage is a straight drop to rocky surface. During monsoon the falls roars making solid sound. Grate volume of water is pumped down and which again forms cascading falls. Bottom of the falls at each stage is full of dangerous slippery rocks. 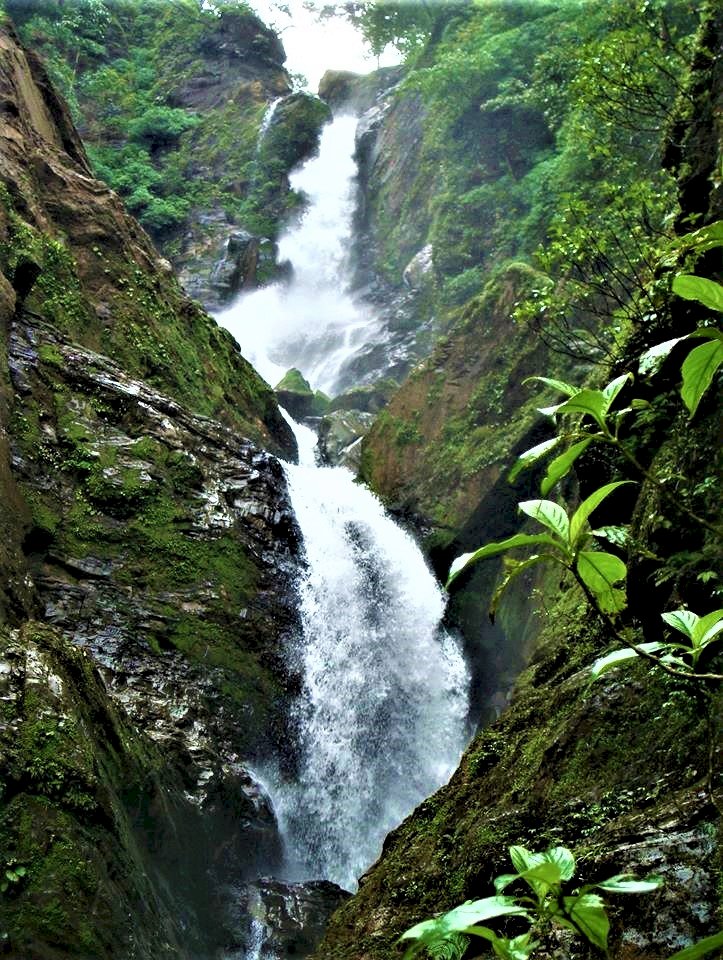 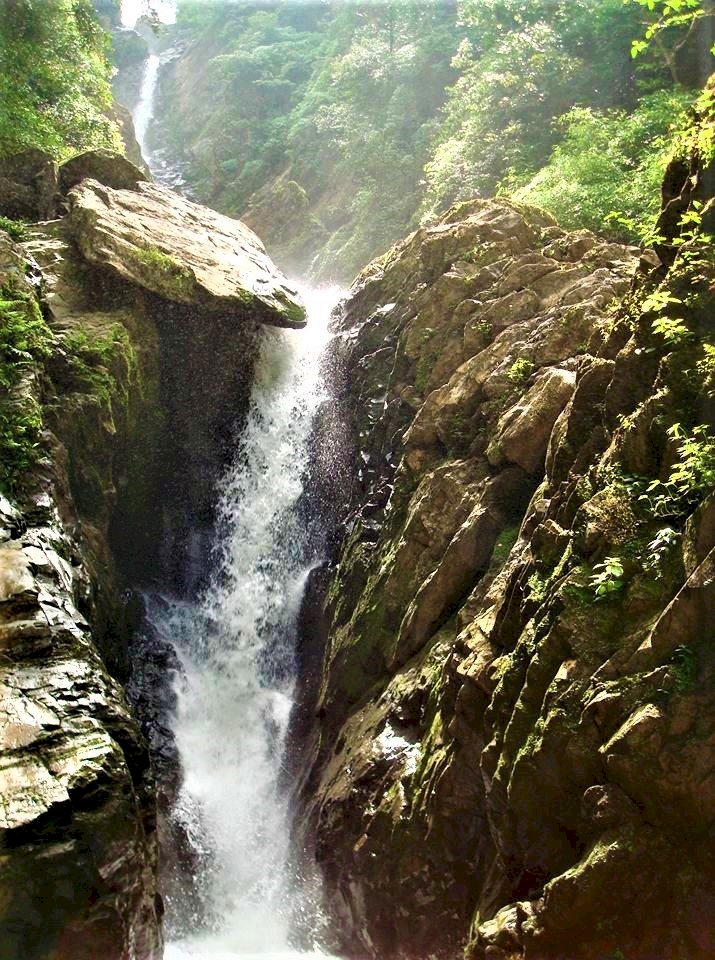 Abu who is a localite of Uttara kannada and familiar with this area, pushed as to visit the 4th stage of the falls and not many know! To reach this stage, we have climbed up the valley, walked further and descent the valley again to reach the top of the falls wherein the stream is straight away drop to the valley from estimated 80 feet. Again, to witness the full view one has to descend further along the side of the falls. 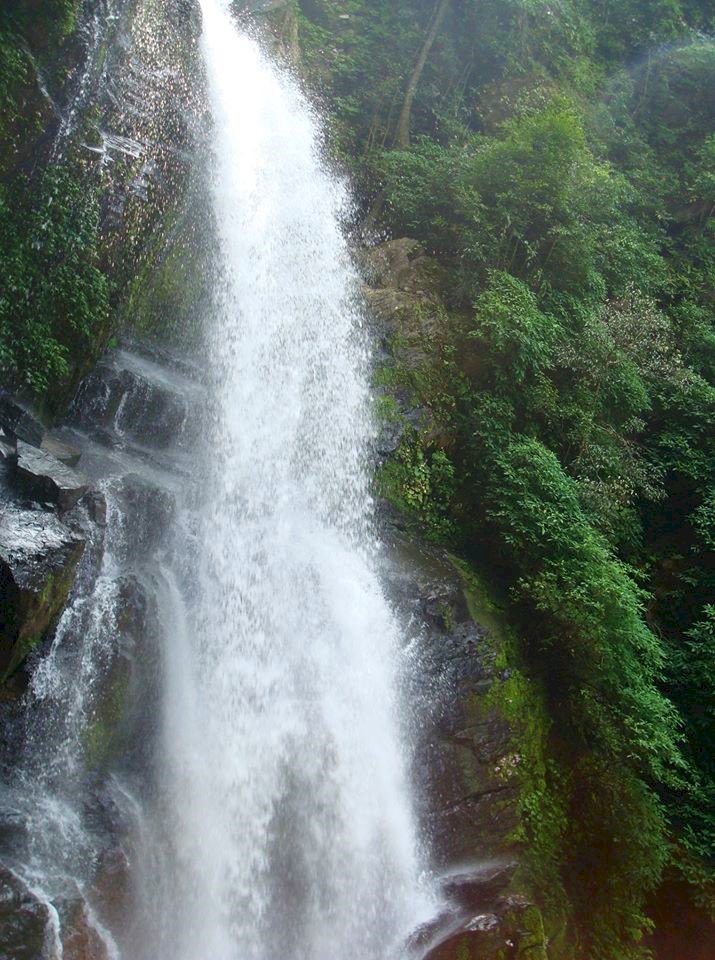 Triyugi Narayan - Where the Ceremonial fire of Marriage still burns !