London stands out to be one of the top New Year Fireworks Eves in the world. Celebrating New Year’s Eve in London is a life time experience. Fireworks, night clubs, late night events, and plenty of fun on the streets makes new year celebration a magical moment.

New Year’s Eve in London is celebrated along the South Bank areas of the Thames Riverbank and Victoria Embankment.  The world famous London Eye and Big Ben are situated on the banks of Thames river.

New Years eve is a big event in UK especially in London. I was eagerly waiting for this big event. As soon as the tickets were made available in September, I did purchase the ticket without any second thought. About 100,000 tickets are made available to the public in the month of September. The tickets are expected to be sold out in no time. Ticket price cost ~50 pounds. There are many zones – Red, Pink, Green, White and Blue. The zones are the locations around the Thames Riverbank and London Eye. For the best view, I have selected the Pink zone to the north embankment of the River Thames, just opposite to London Eye.

Entry allowed from 8 PM to 10.30 PM to assemble in the designated zones. As soon as I entered the banks of Thames river at 9 PM, the area opposite to London Eye, people were already gathered. The environment was already striking up with music, dances and cheering up all around. Police were all around to manage the crowd. 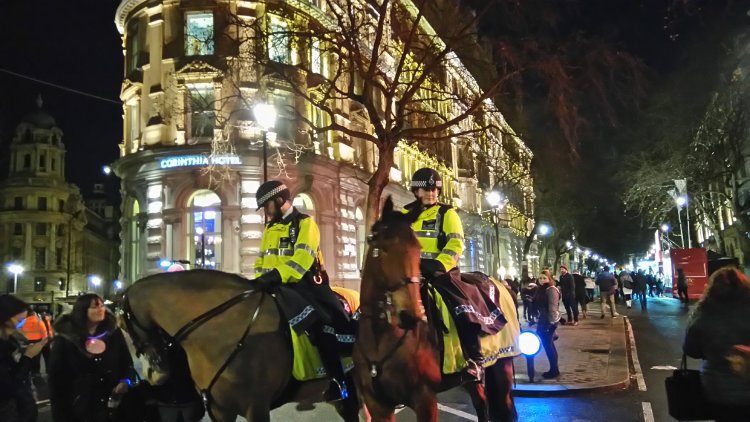 On the other hand, it was a damn cold and the temperature falling close to zero degree. Month of December is the chilled one in UK. Although I was fully covered, being sensitive to cold, I was shivering to beat the cold.

Changing color of London Eye supplementing the colorful sky was making everyone to capture snaps. 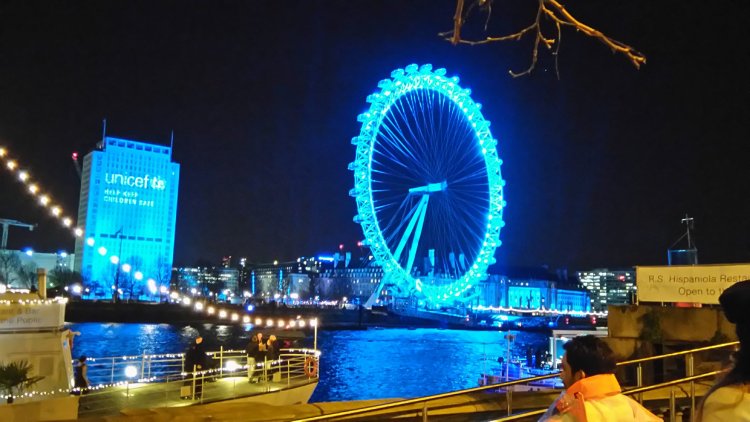 As crowd is increasing and visitors are cheering up everywhere.

People started counting down as few seconds left whilst the clock at Big Ben hits 12 AM...! Yes, the moment arrived, the fireworks started exactly at 12 AM.

What a magical and colurful moment...! Fireworks started and the sky started filling up delightful colrs. The London eye was glittering with the fireworks. The sky was fully dotted with colors...! The colorful fireworks in the backdrop of The London Eye and Thames river, making people cheerign up loudly. 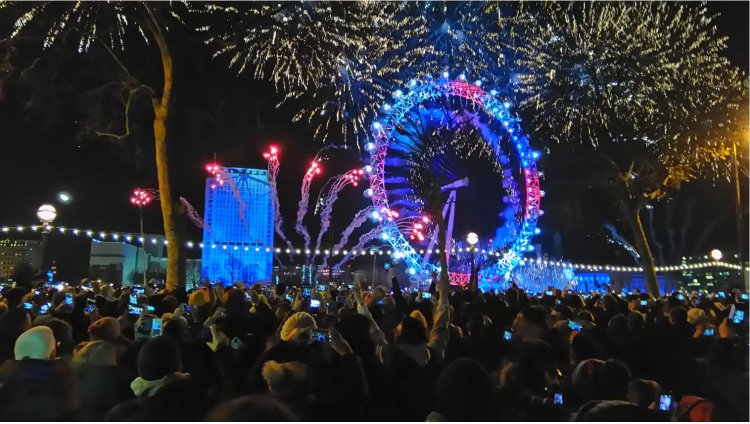 People were delightful and cheering up all along til the fire work which last for 10 minutes. 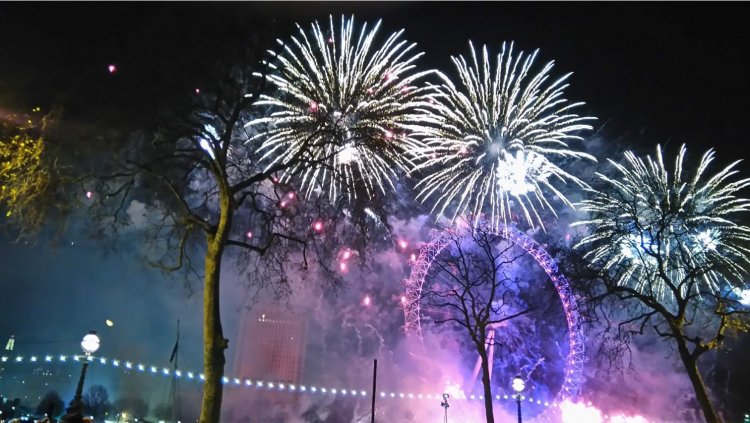 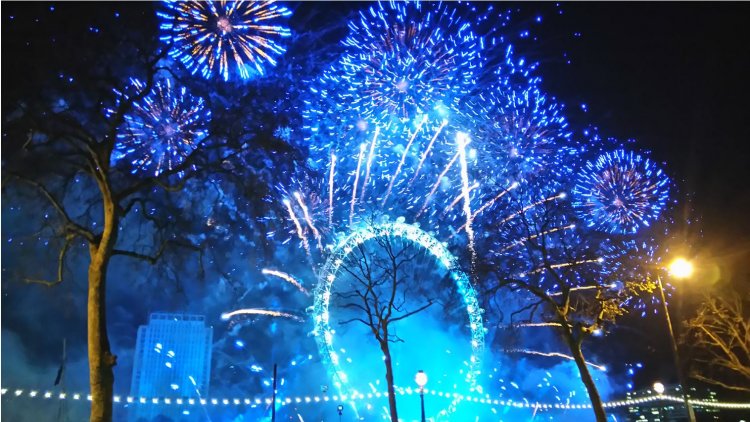 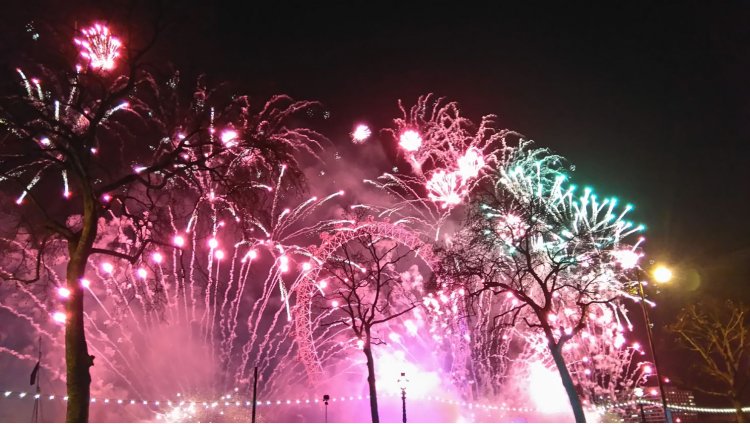 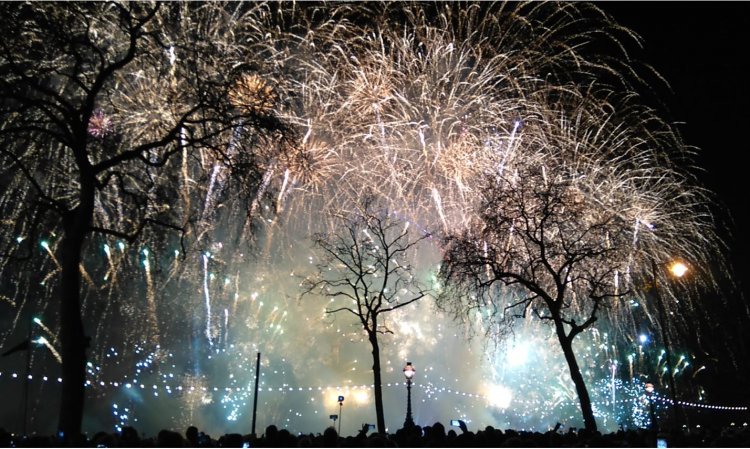 Even after the fireworks stop, it's not worth going back because of the loveliness around. If someone wants to hangout there are many pubs, river cruise and night out programs. The tubes run throughout night and early morning to facilitate commuters.

I was still shivering to negotiate the subzero temparature and rushed to catch the tube to go back home.

An experience well remembered...!! Worth the penny to visit and witness the colurful night...!!