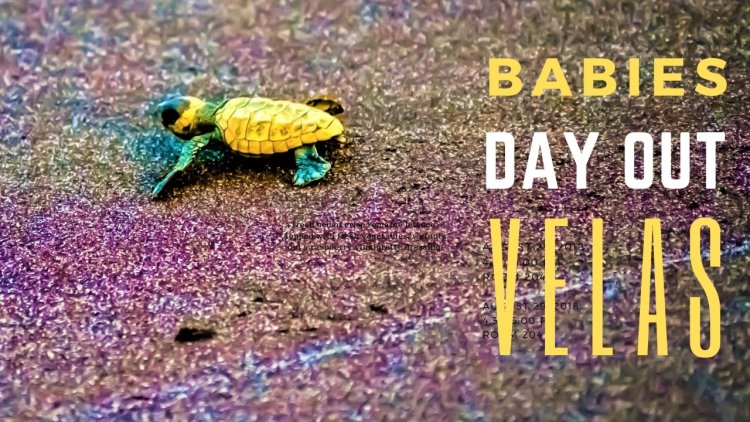 Pursuing my career and balancing my daily chores at home as a Punekar had made my life a bit hectic. My favourite pastime was embarking on a new venture during leisure time and on weekends in Sahyadris was only option to get away from boredom. This time it was the call of sea, it was neither witnessing a sunset, sunrise from its sandy shore nor beach fort.

Rather than,it was  to watch the  annual nesting of  baby turtles which beckoned me. These are some of the simplest things in nature which sometimes fascinate you. Curiously watching turtles hatch in their natural habitat is one of them. I presume that this should really interest you, keep reading because it will tell you everything about the lesser known Velas Turtle Festival!

The Olive Ridley turtle also known as the Pacific Sea turtle, is a species of turtle in the family Cheloniidae. This species is the second-largest sea turtle in the world and has the highest number is mainly found in the warm waters of the Atlantic and Pacific Oceans, as well as the Indian Oceans. This turtle and related Kemp's Ridley turtles are best known for their unique synchronized nesting nests, called arribadas, where thousands of females gather on a beach to lay their eggs. Females return to the beach where they hatch to lay their eggs. They lay their eggs in conical nests about 1.5 feet deep and diligently dig with their hind flippers. In the Indian Ocean, most Olive Ridleys nest in large herds of two or three near Gahirmata in Odisha. The coast of Odisha, India, along with the coasts of Mexico and Costa Rica, is one of the largest breeding grounds for Olive Ridley. 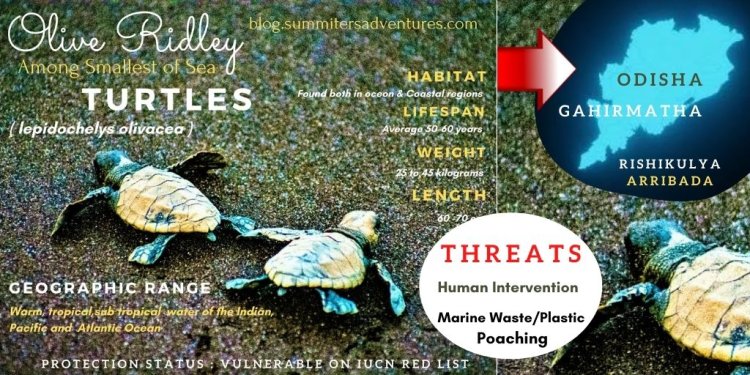 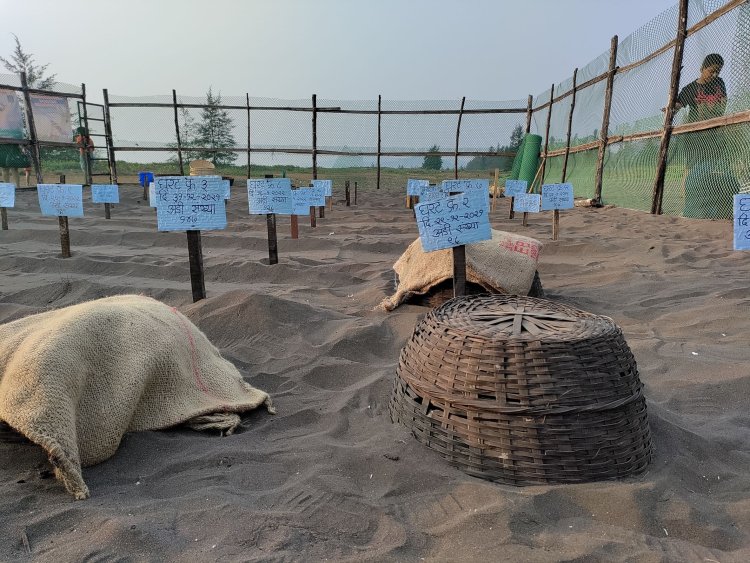 Let's come to the arribada Velas beach which borders the coastal town of Velas in Ratnagiri, known for sweet mangoes in Maharashtra. It also serves as a solitary nest for the Olive Ridley turtle, which is listed as a "vulnerable" on the International Union for Conservation of Nature (IUCN) red list. It is sad to learn that one of the most valuable sea turtle species is struggling with a rapid population decline. 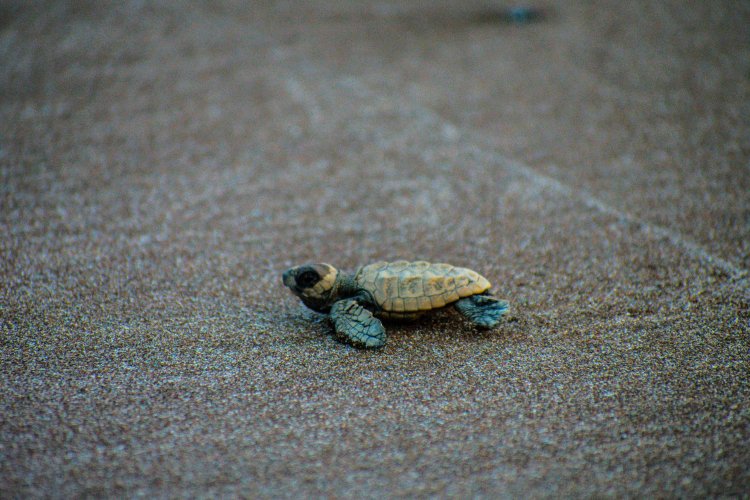 This turtle conservation centre at Velas is been established by Kasav Mitra Mandal a part of Sahyadri Nisarga Mitra. This NGO has opened many homestays nearby the conservation centre. Upon arrival we stayed in one of the homestays nearby named Sai Shraddha homestay. In the evening, we went to the conservation centre around 5 pm as instructed by a volunteer from the NGO. Usually, every 1 hour they check the hatchlings but their experience the hatchling is observed every morning around 6am and evening 6pm. To get a place for observing we went early as it will get crowded. In the evening we observed only 2 turtles hatched and they were let to the sea shore for the baby turtles to trek towards the sea on their own. Next day early morning we went at 5am to catch the place. At 6am the volunteer came and saw 15 hatchlings were there and it was really nice to see all of them making their journey slowly to the sea. 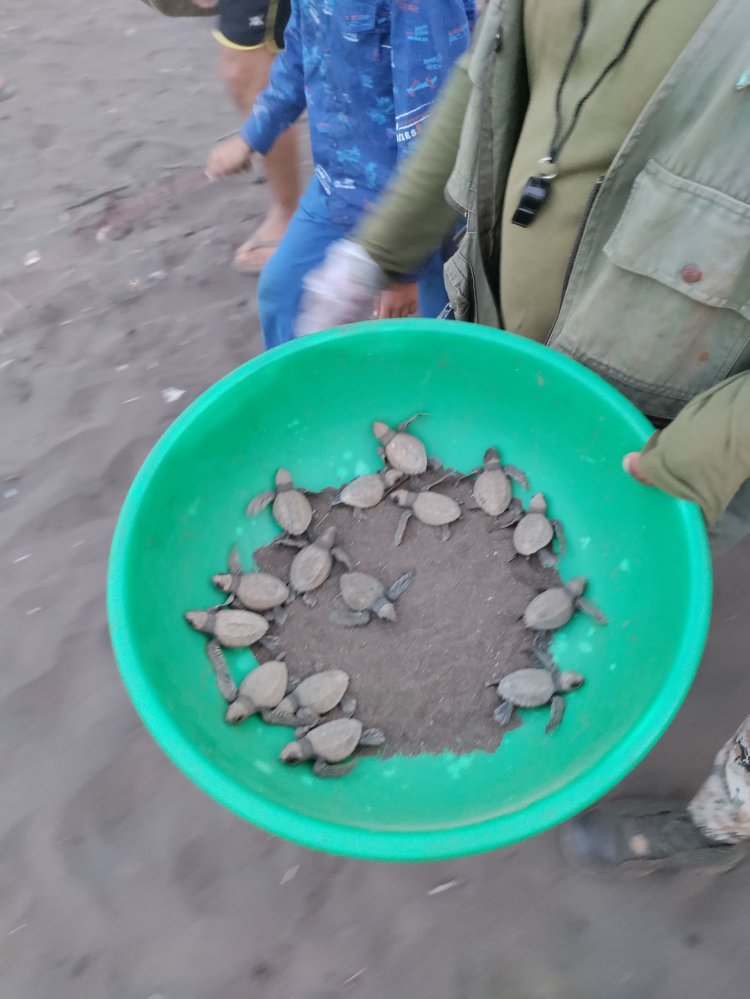 By Road: Either drive or take a bus to Madangad or Dapoli and then hire a local transport towards Velas.

By Rail: Nearest railway station is Chiplun from there take a local transport and drive towards Velas.

Local Tour Operators: From Pune, Explorers Treks and Tours organize this tour in the month of March-April which is the turtle hatching season.

Shivalinga Betta – A thrilling hike to the tranquil hillock