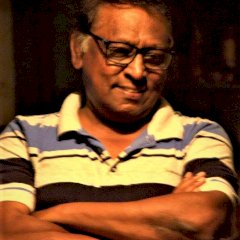 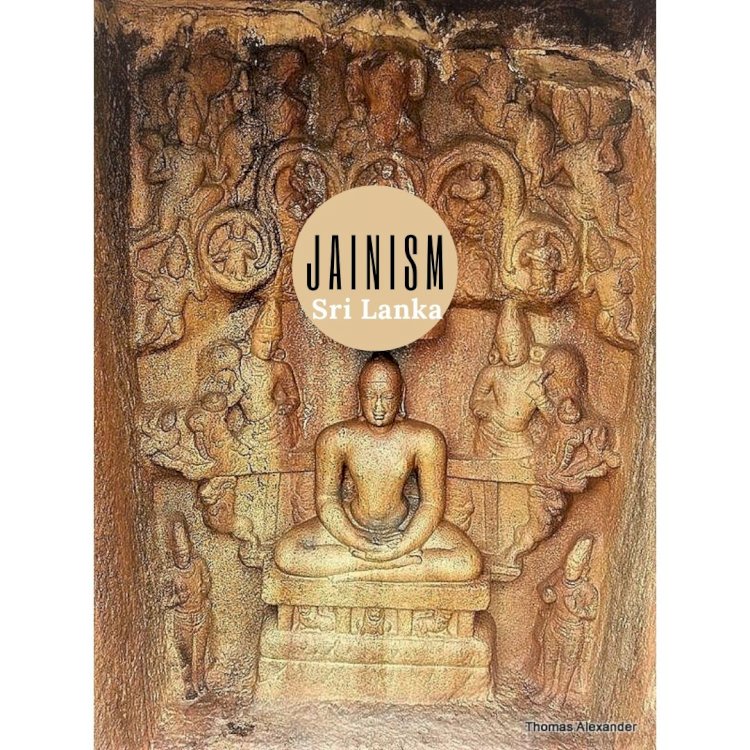 History points out to an event that occurred in ancient kingdom of Anuradhapura during the times of Vatta Gamini Abhaya(103 - 89 BC)was the cause for the downfall of Jainism.Jainism was present even before the advent of Buddhism,during the period of king Pandukabhaya (437 -369 BC) this generous king had given shelter to the foreign religions in his kingdom,he helped built a Jain hermitage known as Nigantha Arama,where Jain monks resided.
Later during the period of Devanampiya Tissa (307 BC) .Buddhism was introduced by Mahinda,the son of Asoka the great.But during the rule of king Asela(215 - 205BC),kingdom of Anuradhapura fell into the invading armies of Elara chola( 205 - 161 BC),the Tamil king of south India.Elara Chola (ruled for 44 yrs)was defeated by Dutta Gamini in a duel(on an aggreement,who ever is defeated must surrender the kingdom,Elara was 74 yrs old & Gamini was 25 yrs old)eventually Elara was killed in the duel.
By 103 BC, five kings of south India invaded the kingdom of Anuradhapura,while on the way to capture Anuradhapura,Vatta Gamini Abhaya (nephew of Dutta Gamini)met the invading armies of S.India at Kolambaleka,a hard battle was fought and Vatta Gamini army was routed and he escaped,thats when he was riding a horse,near by the Jain hermitage,some monks were watching him flee and one of monks shouted loudly saying "see the black Sihala(sinhalese) is flying",hearing this he was so very dejected and these words haunted him thru the 14 years of living in the forest caves and gathering army.At last when the rule of Tamil kings were waning, he took the opportunity and conquered his kingdom back.In his rule he grounded the Niganth Arama hermitage and built the great stupa of Abhayagiriya and destroyed Jainism in Anuradhapura. 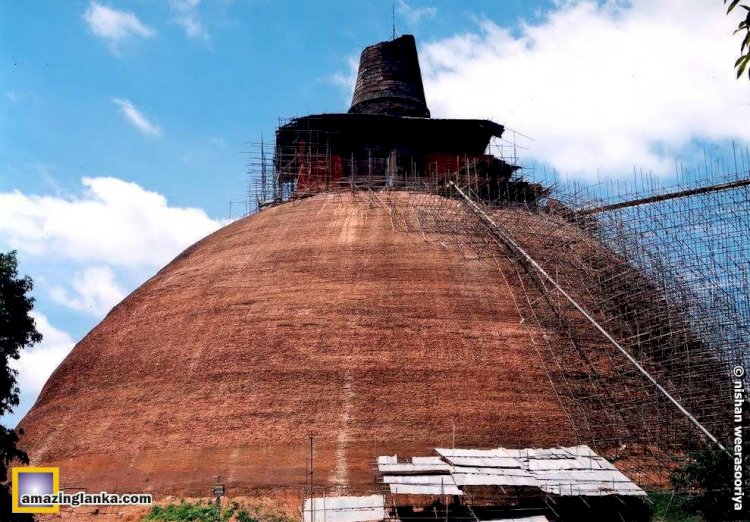 Recent archaeological survey have unearthed some stone beds & padukas/pada peedas of Jain origin. There is one image of Buddha of controversy from Gal Vihara,Polonnuruwa,that was carved during the rule of king Parakramabahu I, in the 12 th cent AD. Some claim it to be Jain Tirthankar Mahavira on Simhasana/lion throne. 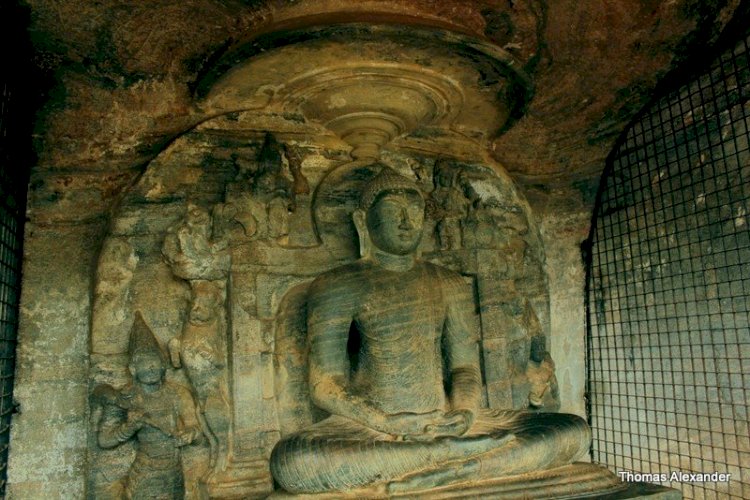 Images of Thirthankaras are  of from Kalugumalai in Tamil Nadu.It is just 120 km from city of Madurai and 20 km kovilpatty

A freelance heritage enthusiast who from his younger days has been passionate about History. He has travelled to almost all locations of historical value in the South and most South East Asian countries to study temple architecture. He is a sought after scholar in Jain History and South Indian temple architecture. He has been consulted by the ASI for his in-depth knowledge of Indian History and he has been profiled by many leading newspapers for his passion towards preserving ancient Indian temples.