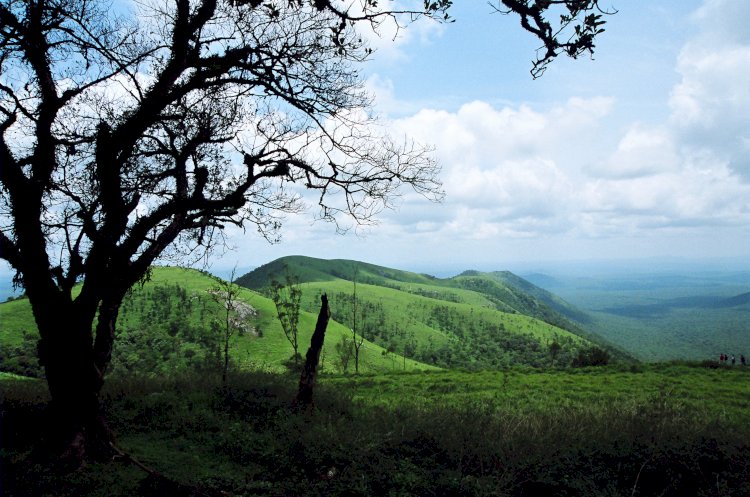 To  break free from the monotony of the urban life and to escape from the maddening crowd and traffic choked roads , a visit to a cool and serene place during weekends is ideal as this will relieve the stress. One such place is Himavad Gopalaswamy hill. The hill is just 70 kms from Mysore and 210 kms from Bengaluru. Surprisingly this is less known to many and neither listed on the tourist map of Karnataka.

Himavad Gopalaswamy hill is Synonymous with word himavad and the hill is covered with thick fog for the greater part of the year. The hill attracts a large number of Trekkers ,Piligrims, Wildlife enthusiasts and Nature lovers throughout the year.

The hill rising to an altitude of 4769 feet above sea level is the highest peak in the Bandipur National Park. Being at the confluence of Bandipur, Mudhumalai and Wyanad forests it is a veritable Biosphere. The hill provides a fabulous view of the Mysore plateau and its adjoining hills namely thryambakadri , mandhagithi , niligiri, hamsadri, garudadri….from an elevated ridge. Though the hill comes under the Niligiri Biosphere Reserve and Bandipur National Park visitors are allowed to visit the place without prior permission from the forest department.

Available scriptures say that the hill was known as Govardhanagiri, Kamalachala, Kunchagiri. The ancient temple of Lord Venugopalaswamy was built by the Hoysala king Madhava Dananayaka in 1315 AD and the architechture belongs to the Hoysala style. The black idol of Lord Krishna inside the sanctum in a standing posture with criss crossed legs playing flute is appealing .According the priest of temple in the colder months condensed water drips on the idol and hence the temple came to be known as Himavad Gopalaswamy hill.It is believed that the idol was consecrated here by sage Agasthya who is said to have collected holy water from 77 ponds in and around the hills. Even today are the sacred thirthas – Hamsa thirtha , Gadha thirtha, Padma thirtha and Vanamalika thirtha…..surrounding the hill. 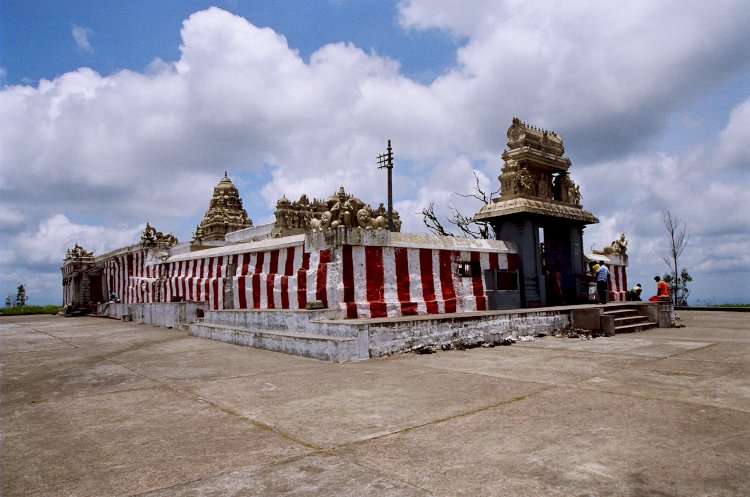 During his penance a crow spilt the holy water and the sage gave a curse that all crows coming here shall be turned into swans. But to our dismay we did not find a single crow here!

In 1931 the then Maharaja of Mysore set up a 90 sq km sanctuary for wildlife preservation. This was enlarged to 800 sq km in 1941 and named Venugopala wildlife Santuary.The deity was worshipped by the family of Maharaja and further extended to present size of 880 sq km and renamed Bandipur National Park in1973 which is now one among the Project Tiger Reserve. Since then the hill served as a quaint hilly retreat for the Wodeyars of Mysore.

The wide range of climatic conditions along with the altitude variations within the small area of the park have translated it into a  wholly heterogeneous mosaic of habitats such that we find almost all major forest vegetation types here- Scrub, Decidious,

Evergreen, Sholas and Grasslands. The rivers Kabini, Moyar, Nugu and Moolehole drain the park apart from other numerous similar streams. The hill is home to 120 species of medicinal plants, Colourful Orchids and varieties of flora and fauna including Gloriosa Superba - Agni Shika in Kannada can be spotted here. 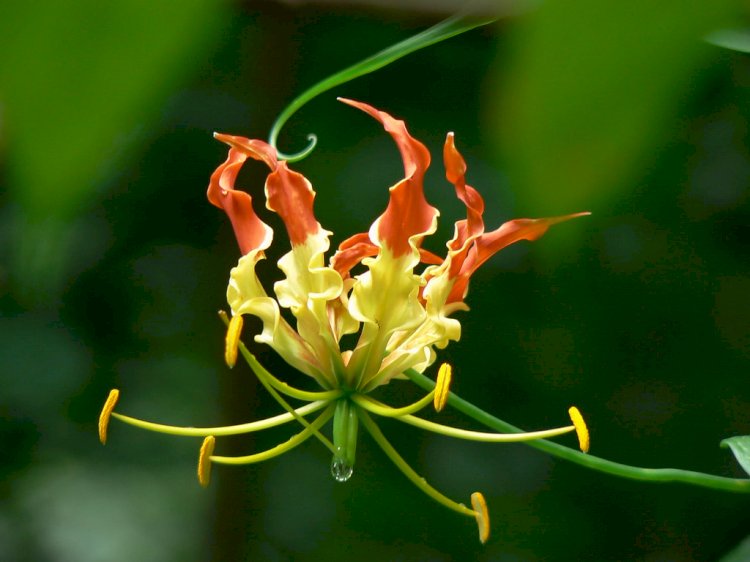 For the adventurous there are a few trekking trails one popular route is via Kullana betta and  otherway from a nearby Gopalapura village. A written permission from forest department accompanied by a forest guide is mandatory. However camping on the hill is strictly prohibited as wild animals are believed to roam around the temple in the night.However Sunset from the hill is fabulous and memorable ! During the month of January a annual jatra  attracts devotees  from far and wide. 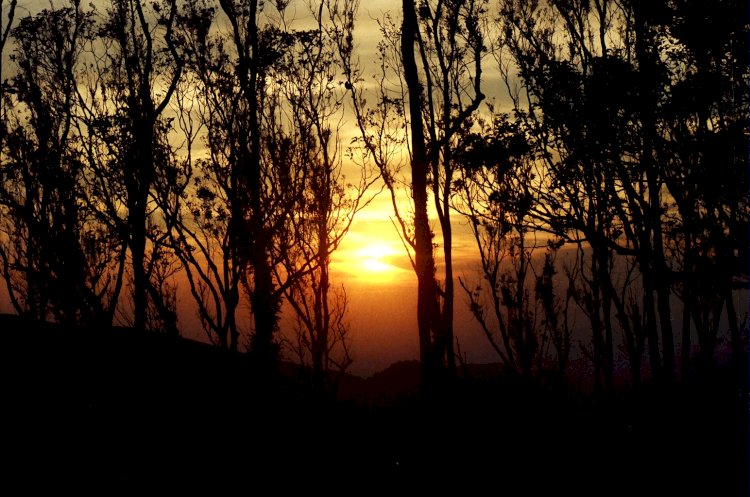 Despite the tiring journey and lack of basic facilities the serenity of the place, rolling velvet green hills, lungful of fresh air , colourful sunset makes visit to place memorable and worthwhile!