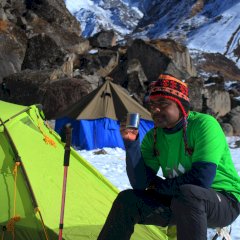 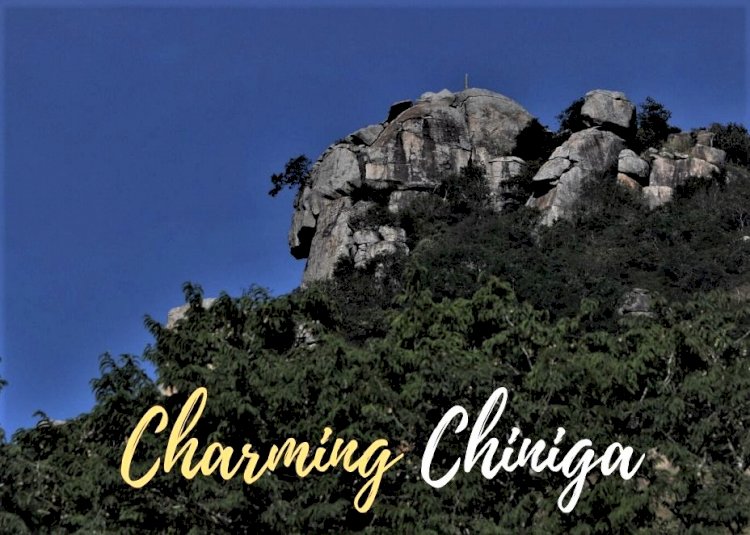 View of Hillock from Base

The whole area is part of the Devarayanadurga Reserve Forest. Not much history about the temple is known except that it was built at least a couple of hundred years ago. There is a black conical stone image of Ranganathaswamy in the sanctum sanctorum in a cave, and is believed to be an udbhavamurthi, one that emerged on its own. The rocky temple, which was renovated recently, also has the figure of Anjaneya guarding the temple. To the left and right of the temple are the small shrines of Tholasa
and Lakkamma Ammanavaru, consorts of the deity of Ranganathaswamy. Behind the temple is the shrine of Govindarajaswamy, brother of the main deity of Ranganathaswamy. A kalyani or a tank nearby is used for all temple ceremonies. There is a narrow path adjacent to the temple.

Reaching the hillock involves walking amidst the lantana bushes, white silk cotton trees and climbing on steep rock faces. The final ascent to the top of the hill has a steep flight of steps, carved out of the rock surface. There is a giant rock and a monolithic garuda kambha, about 20 ft high. The cool breeze and views make the climb less tiring. Devotees climb the hill and light oil lamps during the month of Karthika. Views of paddy fields, coconut trees, Seegekoppalu, Satthi kallu, Valathikallu betta, Thalvaara betta, Hosathi kallu, Shivagange betta, Devarayana durga, Durgadahalli kere and the reserve forest are a feast to the eyes. The region is a haven for bird watchers. Birds such as the European kestrel, shikra, honey buzzard, Brahminy kite and the black winged kite, to name a few, can be spotted without any effort. 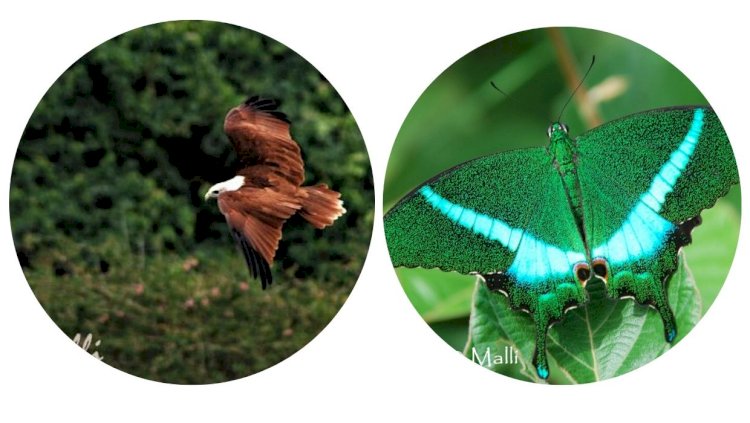 The caves nearby are said to be home to sloth bears and leopards. Rare medicinal plants too can be spotted here.

An annual car festival or ratha yathra takes place during Rama Navami here, attracting devotees from far and near. Visiting the shrine and hillock are good options if you are looking for a peaceful and isolated place, away from the buzz of the City.