Aarethipur is a small village near Maddur in Mandya district of a Karnataka. It is located 5 km south of Kokkare Bellur. It has two small hillocks, Shravanabetta and Chikkabetta or Kanakagiri. Aerathippur is a Jain pilgrim site, will statue of Bahubali which was an idol of inspiration for carving statue of Bahubali at Sharavanabelagola. 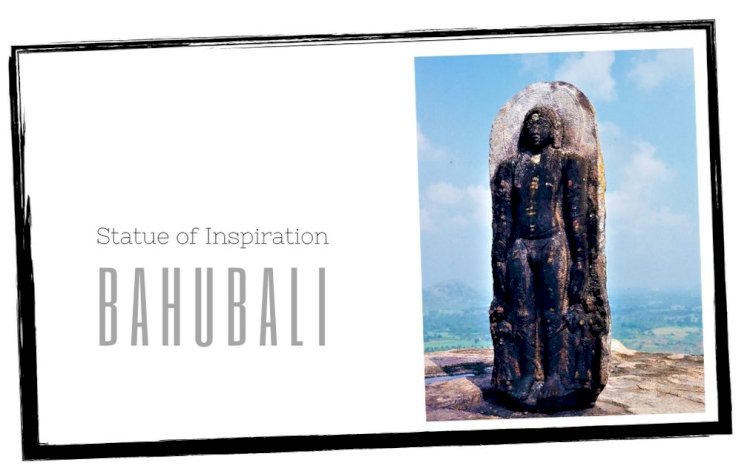 Tucked away in the countryside about 23 km from Maddur in Mandya district is the sleepy village of Arethippur that boasts of nothing but a rustic simplicity. Hidden inside is a unique Jain pilgrim center

Traveling on the Bangalore - Mysore Highway, just 5 km before Maddur, a diversion to the left at Rudrashipura, past Kokkarebellur - Home for the breeding of Storks and Pelicans leads to Arethippur.

Dominating the landscape amid lush green paddy fields is the hillock is Savanappa betta or Doddabetta.On top of the hillock is a unique and rare monolithic statue of Lord Gomateshwara, which is about 10 ft tall. However, the available scriptures say that the statue dates back to 917 -918 AD. 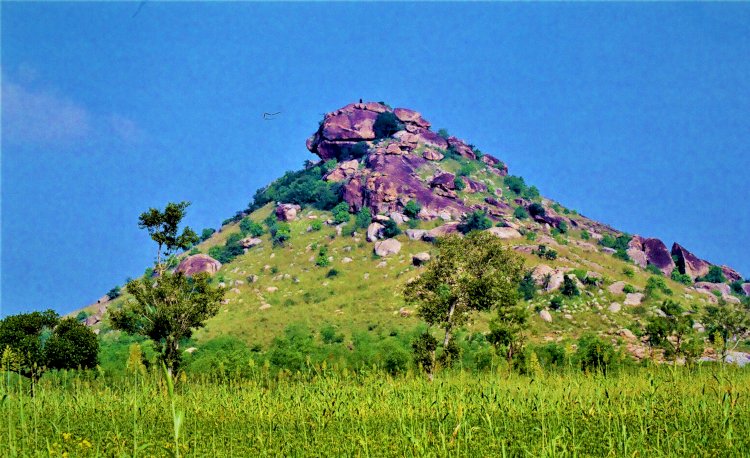 the shrine at Shravanabelagola in Hassan district was built on the model of the one at Arethippur. It has Chikkabetta, Doddabetta, Kalyani, and basadis similar to the ones at Arethippur. There are statues of the 24 Thirthankaras in both the shrines. While Shravanabelagola has Gullakayi Ajji temple, it is Kooshmandinidevi in Arethippur. Both the places are situated amid nature with ponds and dancing peacocks.

This idol is said to have inspired the great sculptor Chavundaraya to carve the 57 feet monolithic statue of  Babubali popularly known as  Lord Gomateshwara on Vindhyagiri in Shravanabelagola in 981 AD. Though not many Jain followers stay here today,it was a Jain pilgrim center during the reign of the Gangas from 9th - 12th Century.

Though the statue atop the hillock is visible from a long distance , one has to tread through paddy fields and climb uphill continuously amid rocks and thick thorny bushes. On reaching the top , one can enjoy a spectacular view of green pastures, coconut groves, water bodies and the countryside. 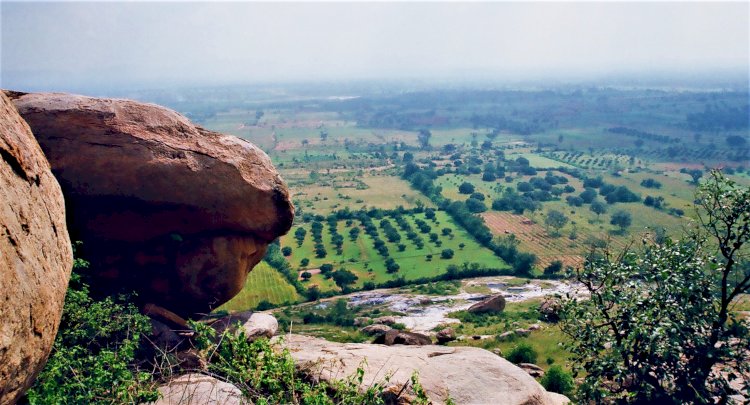 Once in a while, the local Okkaliga tribe and Jain pilgrims visit this place to pay obeisance to the Lord and perform the head anointing ceremony Masthakabhisheka. The uniqueness of the statue is that it is carved on a black stone and is flanked on either side by women with creepers entwining them up to their shoulders. 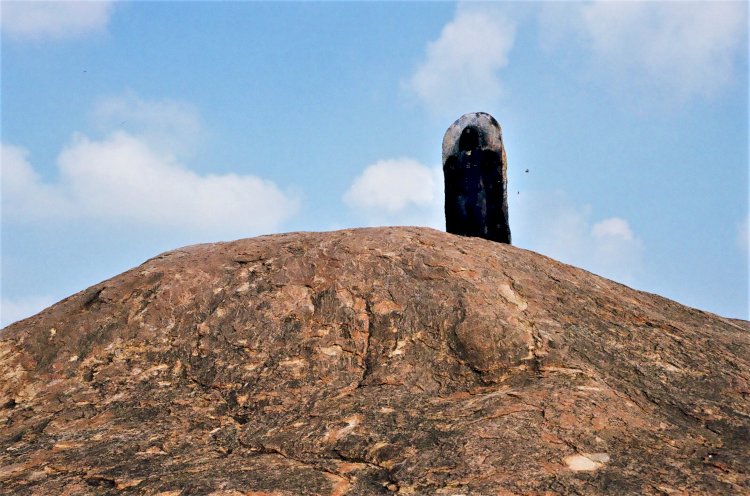 Sadly, this idyllic place is already showing signs of losing its beauty, thanks to the evil designs of man and his lack of concern for preservation. The rocks here bear inscriptions that are testimony to gross vandalism of nature and its art. Even at the base of the hillock, quarrying work is going on continuously. Unless the Archaeological Department ( ASI ) and the local community realize the importance of the monument and come forward to protect them, this great relic of history will someday vanish without a trace forever.

The article was published in Deccan Herald Spectrum in 2007 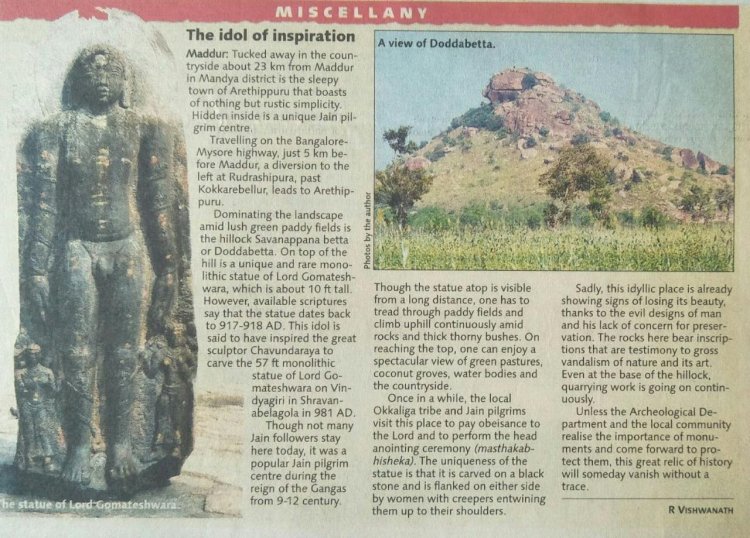